Like a kind of contrast dye, the Coronavirus illuminates and intensifies the shameful and systemic racism of our institutions. Dismantling them will not be easy – but Just as a face mask can protect you from the police and COVID, digital self defense is possible.

How did we go from clapping for carers to furious international protest in less than three months?

As a pandemic forced countries across the world to close down, the collective narrative favoured the white and secure. This was often represented in the media via awe-inspiring images of empty tourist traps, “nature is healing” memes and the obsession over Zoom calls and remote work. Those in quarantine traded turnips in Animal Crossing’s cozy capitalist markets, binged Netflix and fretted over Boomers who refused to treat the virus seriously. Fearing shortages, people hoarded toilet paper and hand sanitiser, but the most apparent supply strain came with streaming bandwidth and higher demand for games consoles.

Meanwhile, BIPOC communities are significantly and disproportionately affected by the virus, both as essential workers and, tragically, in health outcomes. Like a kind of contrast dye, the Coronavirus illuminates and intensifies the shameful and systemic economic, social and medical injustice and racism of our institutions. It is despicible that, despite everything, it took the murder of George Floyd to bring something more than just attention to the experiences of our BIPOC communities – and, more importantly, the naked barbarism of our societies.

In Australia, the deaths of over 400 Indigenous people in custody over decades has yet to secure a single conviction, despite a 1991 Royal Commission. The UK  - an OG perpetrator of colonialism itself - hasn’t convicted a member of the force for a death in custody for fifteen years, and prosecutions for brutality are astonishingly rare. Police in Canada this week brutalised an Athabasca Chipewyan Chief, prompting an admission of systemic racism within the RCMP. The German Bundestag is investigating active collaborations between far right and local law enforcement. The continued focus on fringe online racism and figureheads is a distraction that has allowed the institutions of accountability-free state-sponsored murder and systemic, medical neglect to continue unchallenged.

Black Lives Matter. Defund the Police. Dismantling these ugly, unjust institutions will not be easy – especially in a punitive, infantile surveillance state. Just as a face mask can protect you from the police and COVID, digital self defense is possible. To quote Julian Oliver, an activist and infrastructure administrator:

Whether or not you’re taking an active role in the streets or online, there is an awful lot you, your organisations and your community can do to reduce your digital vulnerabilities. No Face, No Case.

Digital privacy and safety are community issues, and every small action you take has direct benefits for yourself and those around you. Understanding how colonialism uses digital infrastructure to police and maintain control is crucial. We think Ruja Benjamin’s Race after Technology, the recent Policing the Planet anthology and the work of the Black Socialists of America offer both profound perspective into the brittle yet far-reaching and violent influence of these digital systems of control, and, more importantly, concrete demands for and paths to a just, post-crisis future.

Have something to add?
Discuss this Cable with the NDC Community in our Discord.


The Incurious, Monolinguist and Lonely Human


Wolves at the Door 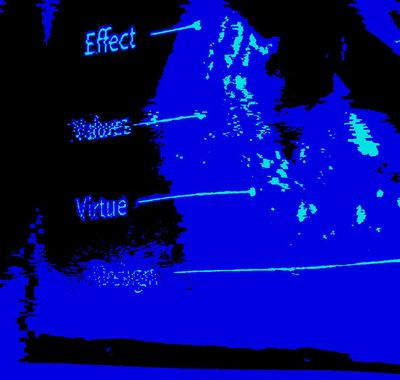 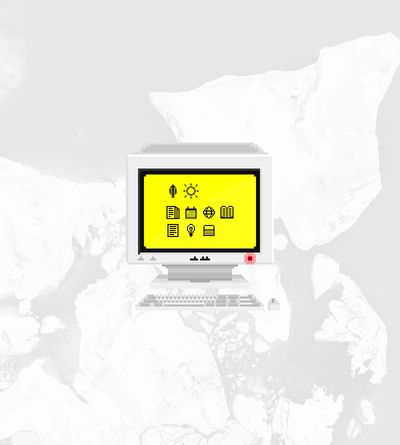